(Marry me? You must be joking!)
Bobby Shaftoe's gone to sea,
Silver buckles on his knee.
He'll come back and he'll marry me,
He's my Bonnie Bobby Shaftoe.

(Silver Buckles making himself look fancy.
Where is my silks and laces he promised.
Where is my finery? Fat chance?) 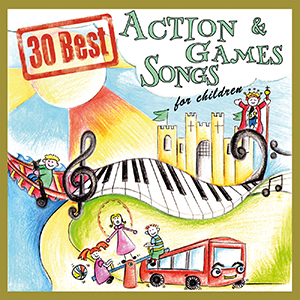 Bobby Shaftoe, the hero of this nursery rhyme, seemed to be quite chick and vain and so all our sympathies are with the tough lady who speaks her mind in this song. According to Wikipedia the song refers to an actual person, Bobby Shafto, who lived in Hollybrook, County Wicklow, Ireland, and died in 1737:

Bobby Shafto's looking out,
All his ribbons flew about,
All the ladies gave a shout,
Hey for Boy Shafto!

That particular version was used by the supporters of Robert Shaftoe, a British member of parliament for County Durham. So the historic Bobby Shaftoe was a politician and a heartbreaker as well. The Bobby Shaftoe of our song went to sea but both seem to share the same character.